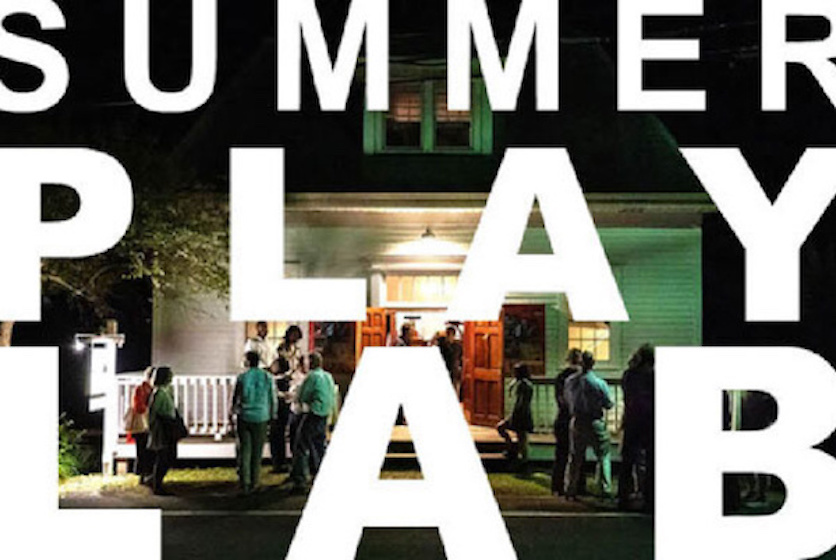 A performance in two parts, PERENNIALS utilizes original live music and spoken text composed and performed by the members of Emergence Collective (Kate Douglas, Matthew Dean Marsh, Raina Sokolov-Gonzalez, and Sylver Wallace). The first part is a short film shot entirely on iPhone during a residency at Ancram during COVID. The second part is a live performance that evolves from that short film. Emergence Collective shares stories of endurance in plants, microorganisms and our lived experience to gain a deeper understanding of what survival and healing mean for all beings right now as we begin to emerge from this year of pandemic. Emergence Collective invites the audience into our inner world; where conversations about community, music, & healing give way to joy, hope, and catharsis.

A Noh-inspired musical, SUNWATCHER is the story of astronomer Hisako Koyama (1916-1997) – intertwined with the ancient Japanese myth of the sun goddess Amaterasu, in a retelling inspired by the structure of classical Noh theatre. Hisako was a woman with no formal scientific training – also a survivor of the 1945 US air raid of Tokyo, the deadliest bombing in history – who managed to rise to the stature of Galileo. She did so by drawing the sun in painstaking detail every day for 40 years, a landmark achievement for solar science. SUNWATCHER is a celebration of Hisako’s extraordinary dedication to ordinary observation, reminding us how seemingly small acts can have an immense impact over time and space.