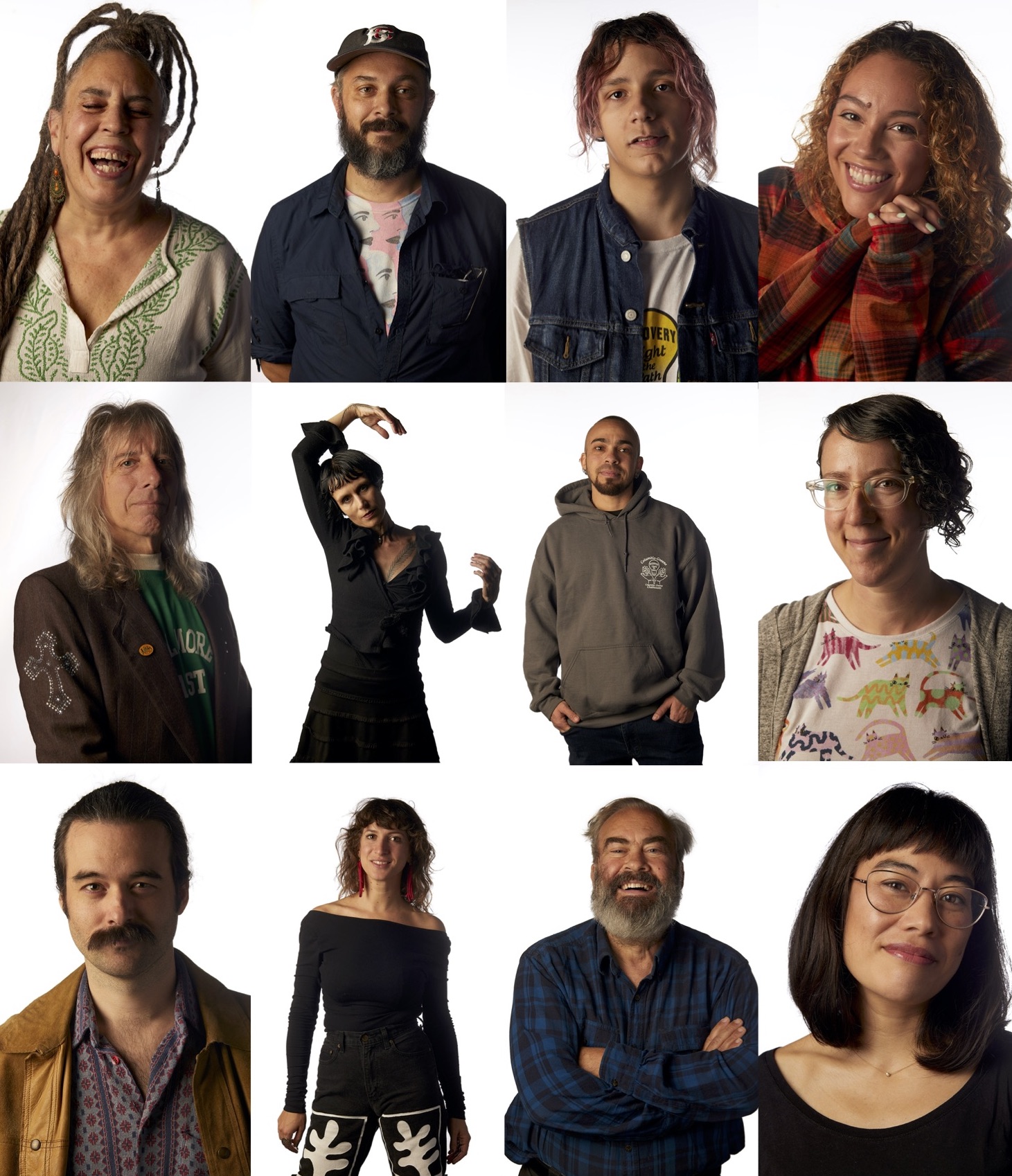 In 2022, few artists communicated the unique essence and character of the Hudson Valley’s mosaic of personalities quite like David McIntyre. The Scottish photographer, filmmaker, and artist brought his charming and strikingly vulnerable portraiture to readers of Chronogram through a series of remarkable pop-up, community photo shoots highlighting various locales. In December, Catskill got its turn in front of David’s camera and the results were predictably delightful. It is with great relish and hometown pride that CREATE Council On The Arts is set to showcase these images with a personal exhibit dedicated to the everyday faces of people who live and work in Catskill, as captured by David McIntyre.

“In early 2022, we started experimenting with pop-up shoots in the communities we cover, inviting residents to be photographed by David McIntyre—who came up with the brilliant idea!—in rapid-fire portrait sessions,” says Chronogram editorial director Brian Mahoney. “What has emerged from these shoots over the past year is an intimate and tender documentation. The photos are both ephemeral documents of a particular time and place—Hudson Valley, 2022—but also an enduring portrait of the humans of the Hudson Valley. “

The Catskill shoot caught a distinct moment in time for the local community, on a warm Sunday afternoon in autumn, in the auspices of the soon-to-be former Hilo Cafe. “For me, the joy of the process lies in the momentary connections that arise when people meet. That’s what I try to capture,” McIntyre says.

Among his many professional credits, David’s work has appeared in magazines such as Vogue, Elle, and Marie Claire. His iconic portrait portfolio includes instantly recognizable images of Björk, U2, and Biggie Smalls. But the train of McIntyre’s lens has a special penchant for uncovering the glamorous interior of any soul fortunate to be one of his subjects. McIntyre says, “The Catskill iteration was one of the most stylish thus far. Thanks to Liam Singer at Hilo Catskill, for giving us the space that made it possible and to Bren Bo O’Conner and Mabel Bermejo for helping our outreach within the Catskill community.”

CREATE’s exhibit of David McIntyre’s Catskill portraits will run from January 20 until February 26 with an opening reception to be held on January 21 from 4-6pm and a closing on February 25 also from 4-6pm. McIntyre will present each one of his Catskill subjects with a print of their portrait.