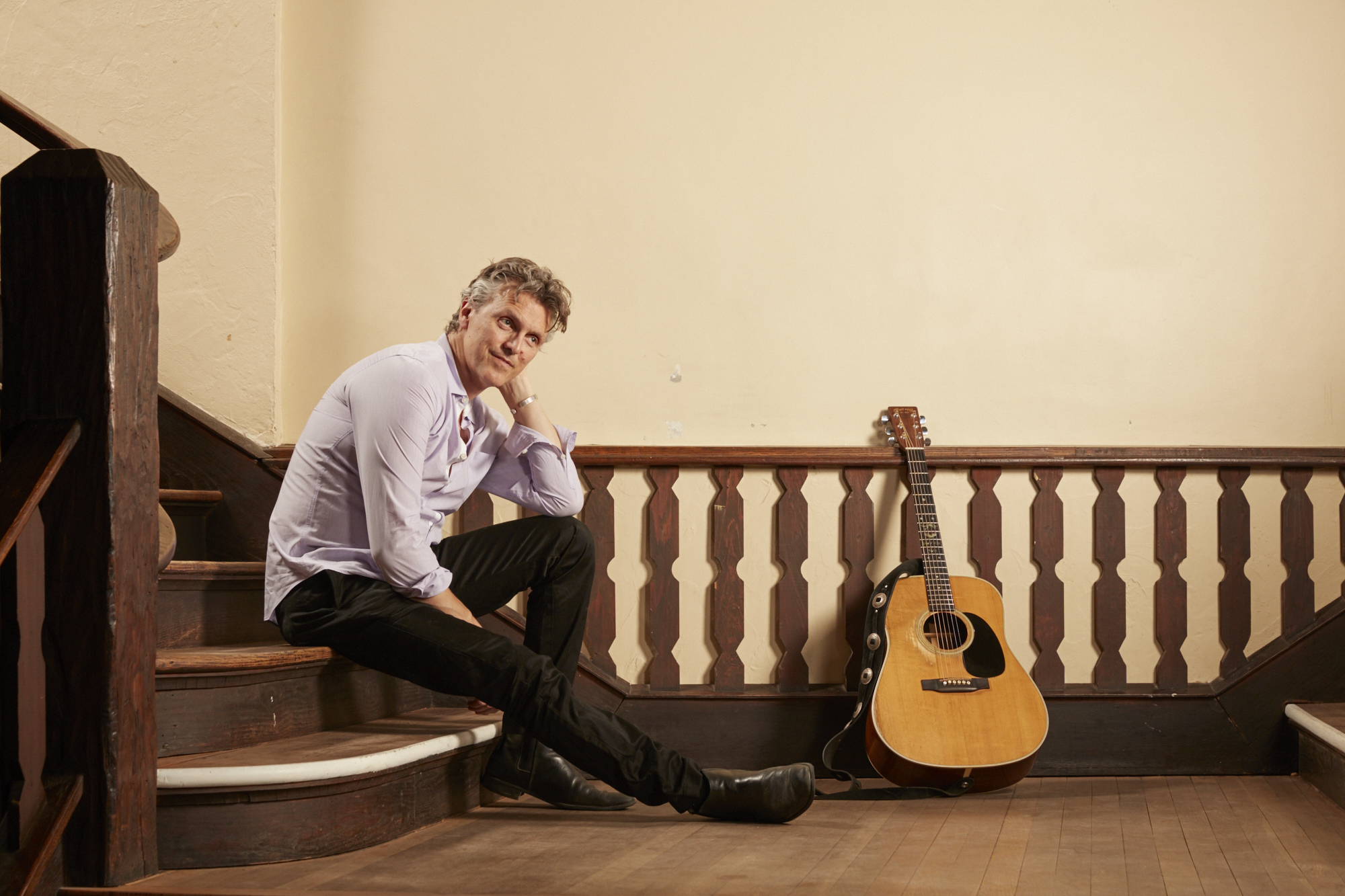 Robert Burke Warren is a writer, performer, and musician. His work has appeared in Salon, The Weeklings, Akashic Books, Texas Music, Brooklyn Parent, Woodstock Times, longform, Vulture, Paste, The Rumpus, The Good Men Project, The Bitter Southerner, Chronogram, and the Da Capo anthology The Show I ‘ll Never Forget. He’s ghost written for Gregg Allman and his liner notes appear on the award-winning CD Live at Caffe Lena. His debut novel, Perfectly Broken, is out now.

As a songwriter, he has released seven CDs – two as Robert Burke Warren and five as Uncle Rock. His work also appears on albums by Rosanne Cash and rockabilly queen Wanda Jackson. The Roots used his tune “The Elephant In the Room” as John McCain’s entrance theme on Late Night with Jimmy Fallon. His songs have also appeared on Felicity and the 2015 rom com People Places Things. In the mid-90s, he performed as Buddy Holly in the West End musical Buddy: the Buddy Holly Story. Prior to that he traveled the world as a bass player.

He lives in the Catskills with his family.

We do have a few changes in store for this year’s concerts to ensure the safety of our guests, musicians, and staff:

Thanks for your help as we provide a fun and safe season of concerts!

This project is made possible with funds from the Decentralization Program, a regrant program of the New York State Council on the Arts with the support of Governor Andrew M. Cuomo and the New York State Legislature and administered in Columbia County by Greene County Council on the Arts dba CREATE Council for Resources to Enrich the Arts, Technology & Education. We would also like to thank Bank of Greene County for their generous sponsorship of this season of concerts.